Using a Budget To Set Landscape Foreperson Wages — A Not So Common, Common Sense Approach 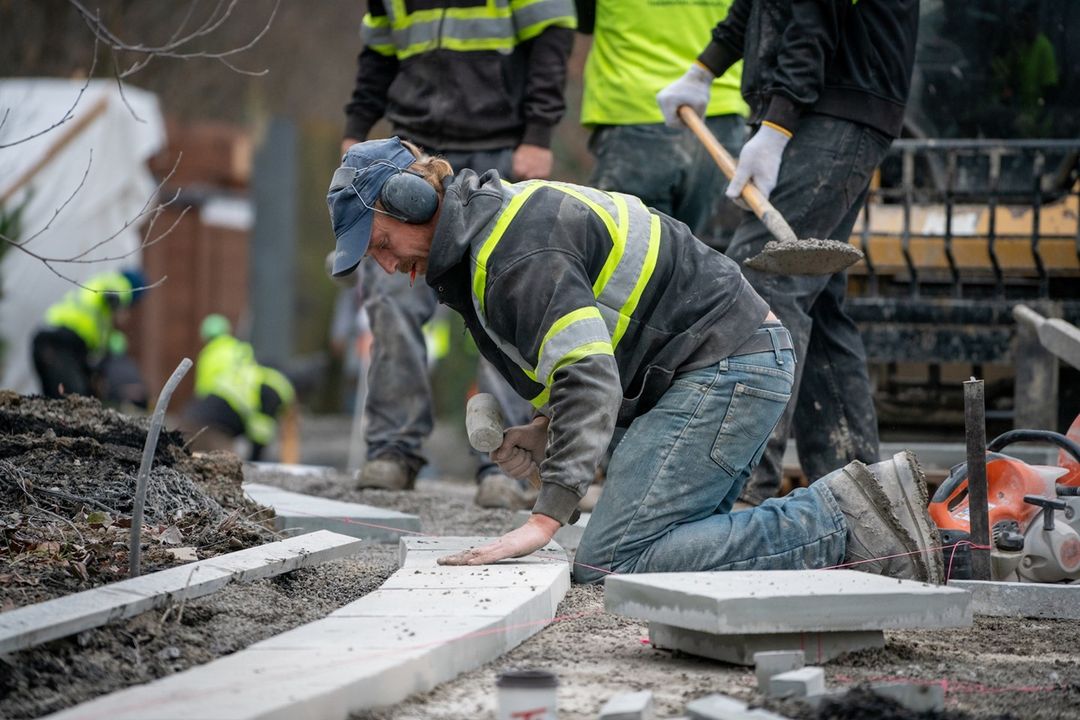 Foremen are the backbone of any successful landscape business. How you set landscape foreperson wages could be the difference between an operating profit and a loss. In the latest Landscape Disruptors episode, the show's host Stanley Genadek asked LMN CEO Mark Bradley: how much does a reasonable foreperson cost? And what should a company be willing to pay a good foreperson? Mark's common sense approach to wages, while simple, is an accurate and proven method for success in the landscape industry. Below is his response. 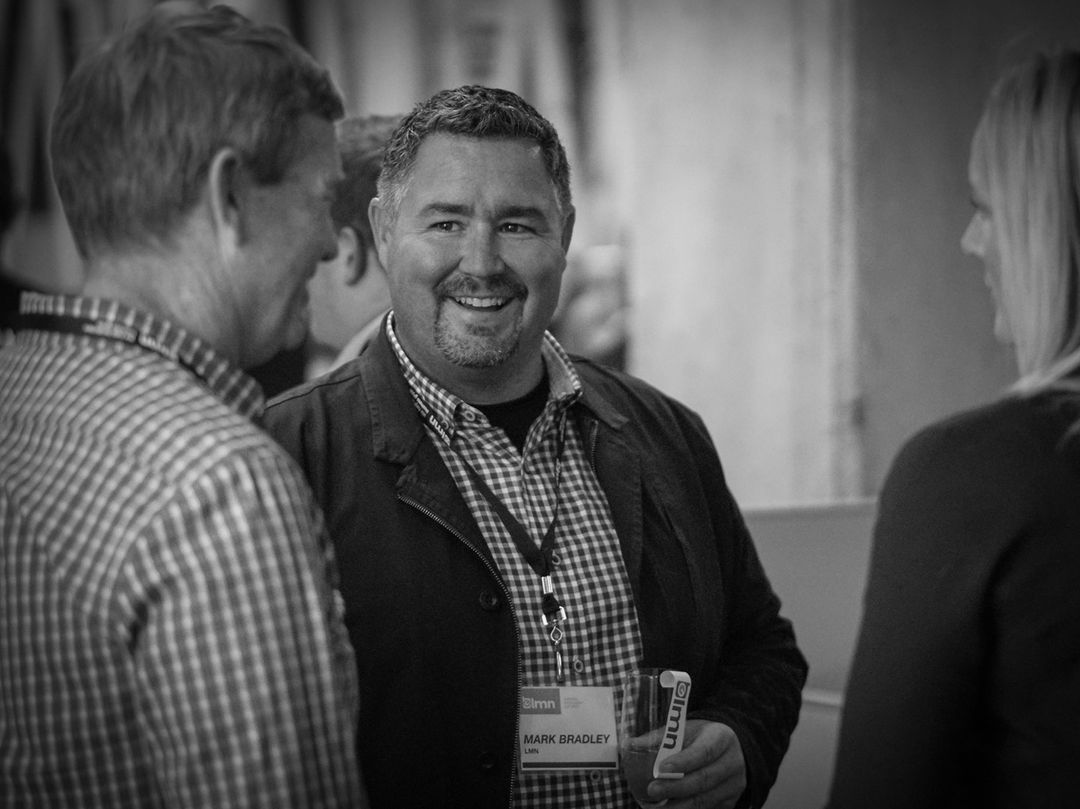 When Mark first started LMN, he had the tendency to hire inexperienced employees, likely because he was inexperienced as well. But, in his hiring process, he looked for employees who demonstrated great potential long-term. He evaluated their heart, willingness to work, and their refusal to cut corners. In identifying these traits and characteristics, Mark was able to select foremen he believed could positively impact his business.

“The foreperson is the person that holds the company's wallet.”

According to Mark, everything on a job site costs money, except for a smile. The way you approach a project, execute the work, order material, fuel y our trucks, and store the material on the job site all costs money. And if the people in charge of executing these operations, such as the foreperson, are careless at the wheel, then profitability becomes an even larger obstacle to overcome. This is why Mark tends to err on the side of caution when it comes to landscape foreperson wages.

Unlike other landscape businesses, Mark sets his landscape foreperson wages based on the revenues they generate. While simple, this makes a lot of sense. A foreperson who brings in a lot of revenue should be compensated accordingly. This is also an excellent way to maintain the profitability of your business from day one. By tracking the cash flows of your business, you can create an effective budget that builds success in the long run. A budget is always a great tool for helping landscape business owners make informed decisions.

“I don't ever set wages without knowing what the foreperson is capable of producing.” 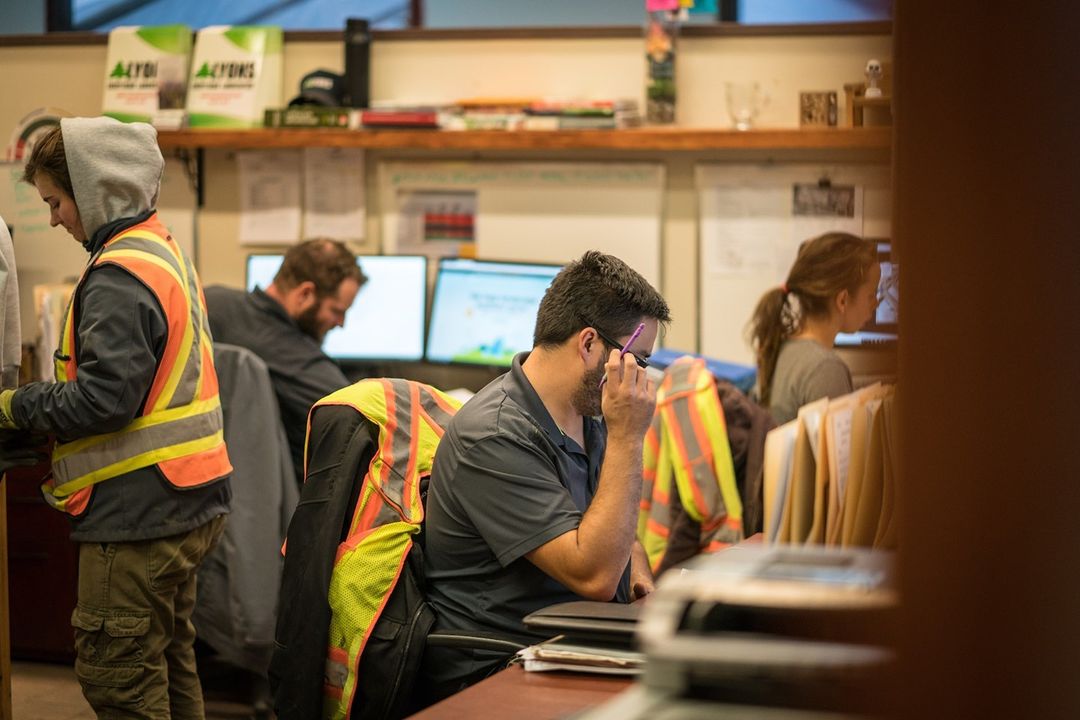 A good rule of thumb for landscape maintenance wages is about 30 to 35% of labor revenue. For instance, if you had a $300,000 maintenance route, you shouldn’t be paying your crew anything north of $100,000. Otherwise, you will run extremely thin margins, or even a loss. Once you’ve settled on the total amount of labor spending, you then have to decide, as the project supervisor, how many crew members you are going to assign to the job. Then, it is a matter of allocating that money. How much are you going to pay the landscape crew leader? And how much are you going to divide amongst the laborers? But this rule changes between jobs and industries.

This becomes more complicated with larger-scale projects. As a crew generates more revenue—say upwards of $600,000 worth of work—you could have a $150,000 budget for wages. And if you can do that with a crew of four, then you could pay the foreperson $60,000 or $80,000 a year while still paying the rest of the crew. But you cannot pay a foreperson $80,000 a year to go out and produce $300,000 worth of work as a construction crew. That’s not profitable or logical.

“If you're open and honest with that foreperson and that conversation evolves, they begin to understand the numbers and how money's made in the business.”

Candid communication about landscape foreperson wages and revenues can help your foreperson become a lot more entrepreneurial and accountable when it comes to projects. On the job site, a foreperson has to be able to echo your expectations, approach, and efficiency. By better understanding the back-end of the business, they can better execute the front-end operations. It also is a great way to prep employees for larger managerial responsibilities down the road.

While this is just one approach to setting the wage of a landscape foreperson, it is an effective one. Sometimes the key to success is staying simple, and sticking to a budget.

To build your budget today and begin identifying how to set wages at your company, sign up for LMN Free and get access to tools that allow you to do more with less.

Mike Lysecki is the CTO of LMN. He is famous for expertise in software tools, systems, and training designed to help great landscape contractors build great landscape businesses. Mike is the author of expert articles on how to use the LMN business software. He has been published in landscape industry trades including Medium, Lawn and Landscape, Turfs Up Radio and Canada Newswire. 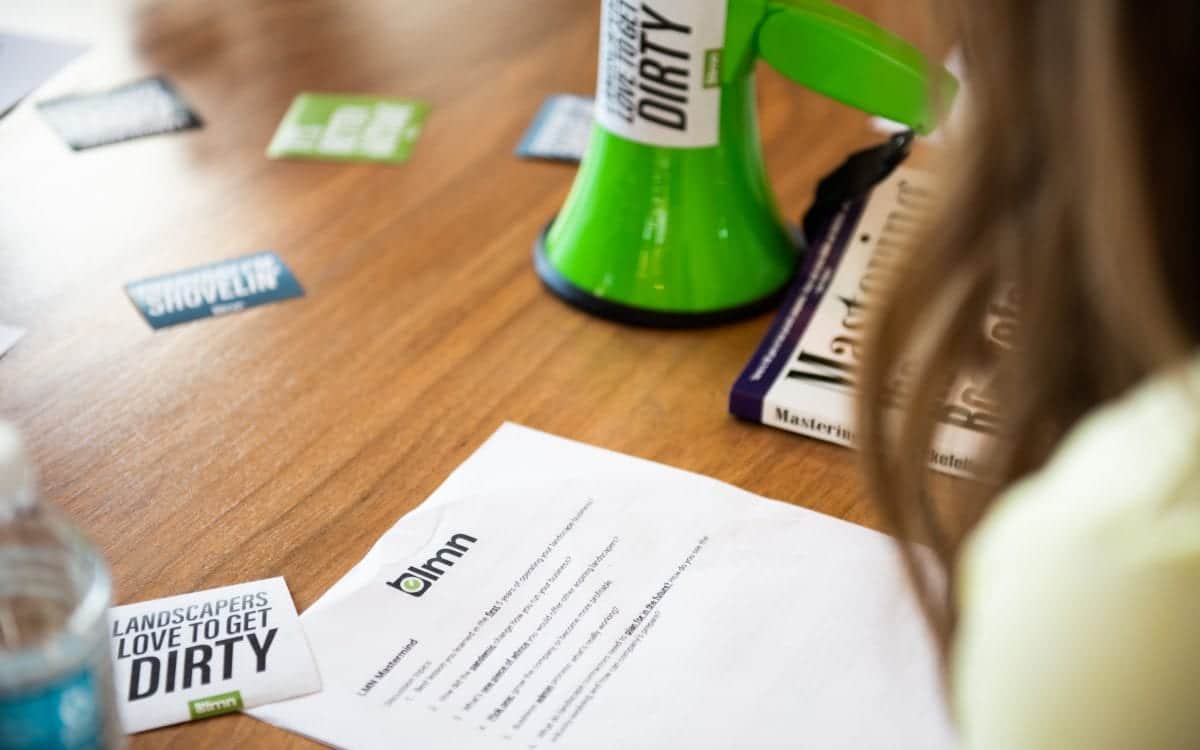 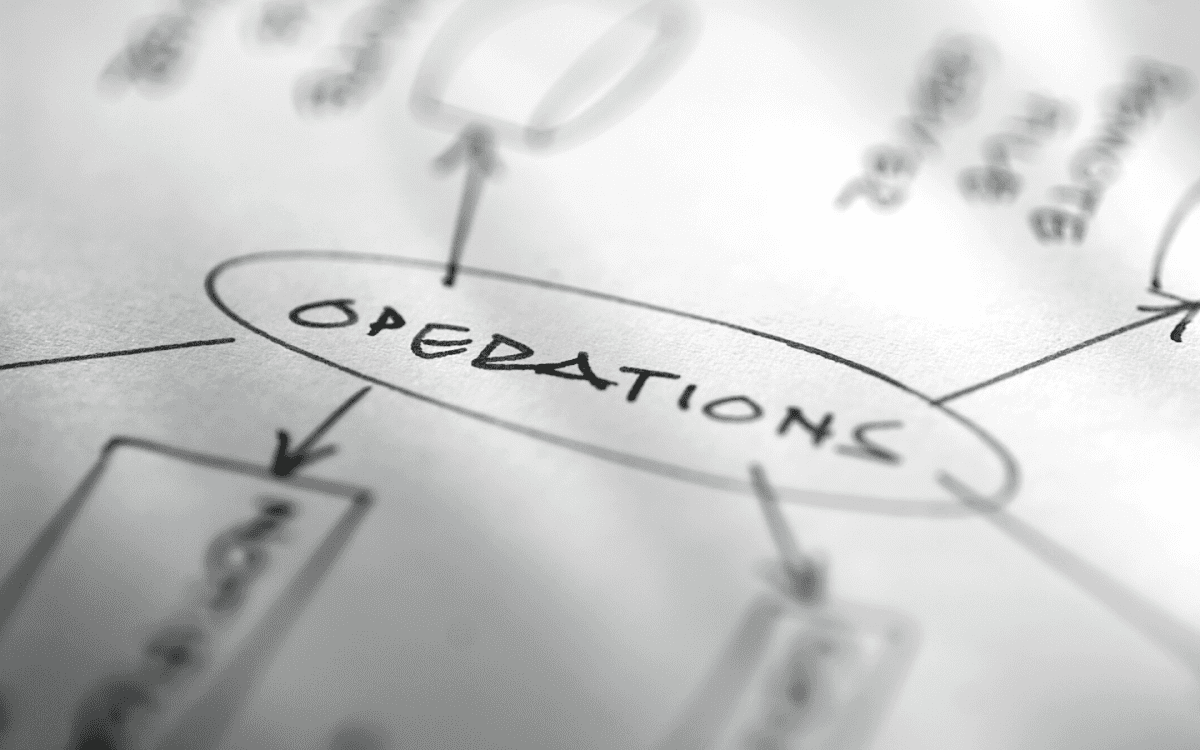 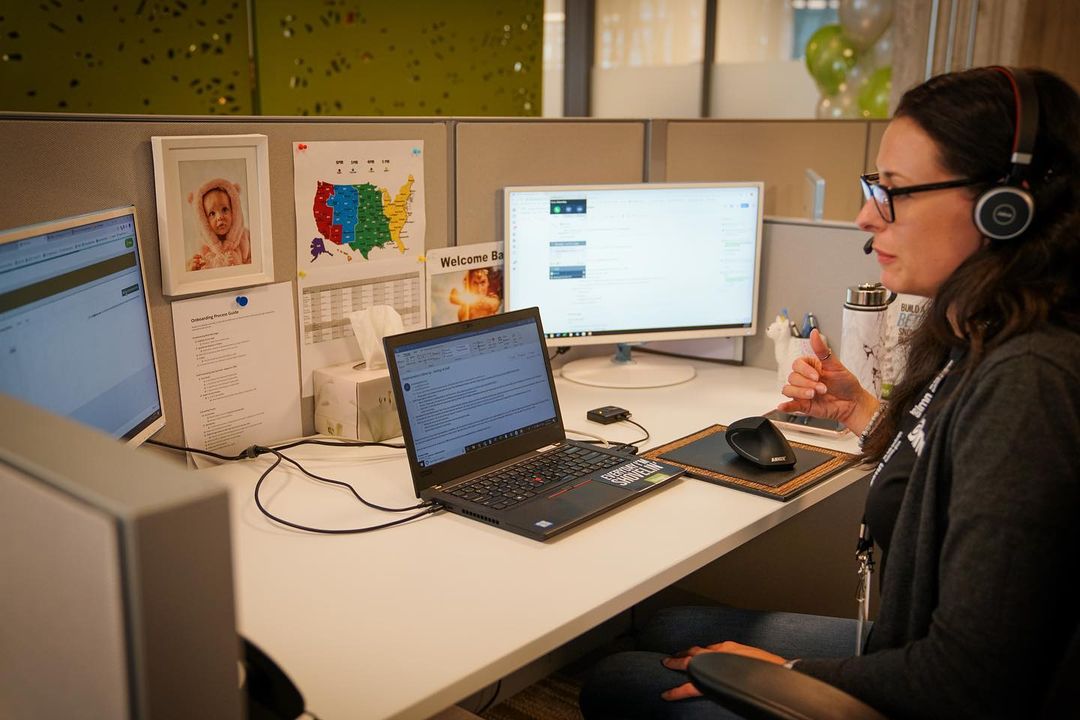