5 Ways To Have a Profitable Snow Season - BLOG

4 Ways To Have a Profitable Snow Season

It’s the season for key decision-making time for snow removal contractors across North America’s snow regions. Choices need to be made about how many employees you hire, what equipment you plan to rent versus buy, and even investments in marketing. In many ways, you could argue the financial success of a snow season is decided as much right now as it is during the snow season itself.

This makes it critical you start brainstorming ways to improve business now. From implementing snow removal contractor software to auditing last year’s finances, here are some key examples of how you can boost your profit this snow season.

For any type of contractor, being able to estimate out a job is essential. An effective bid ensures you can complete a job and make a solid profit. As a result, it’s a good idea for you to have separate estimates in terms of time and expense for each component of a job, the driver’s time, and wages included.

Snow removal contractor software is an invaluable tool here when it comes to estimating properly. For example, LMN has an entire estimating library you can create for your business. As a result, if you need to find a quick reference to determine how much something will cost, you can create entries as the season goes on. These can also be edited later to adjust to market changes.

A lot of general contractors with snow removal services tend to lump their snow season into one general budget when determining their markup. You could argue this is a mistake. Your company may have a profitable year overall, but you wouldn’t be able to determine if because your snow season is contributing or the profit is in spite of the snow season. As a result, even if snow is only a part of your business, we recommend creating a separate budget. Implementing snow removal contractor software is a great way to have both separate and combined budgets you can reference at any time. 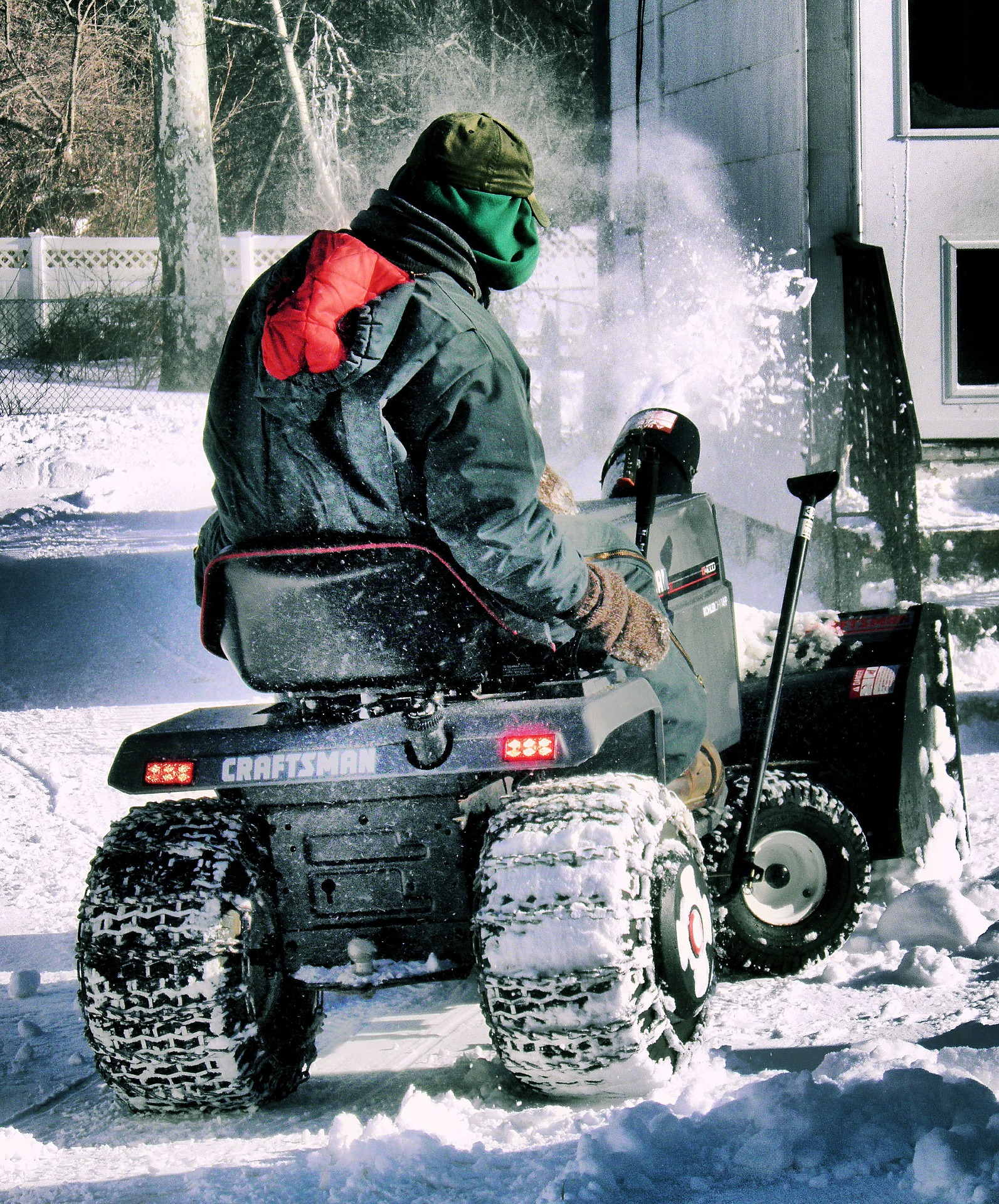 Many contractors have to grapple with the decision of buying equipment or leasing it out. However, rather than getting hung up on the cost, you want to think about your usage. For companies that only use a given piece of equipment over the snow season, leasing may make more sense. However, if you know you will be using it year-round as a general contractor, it may be worth the investment. A short-term lease, while you save up to buy equipment outright, may also make sense.

Something else that doesn’t get talked about a lot is renting out certain equipment to other contractors or individuals during your offseason. Obviously, this isn’t likely to happen with a snowplow, but there may be components that fit the bill.

Not all jobs are going to be the same. You may perform the same job for two different customers, but there are outside forces that make one more expensive than the other. This can range from the size/structure of the property to proximity to your base/home office. It’s essential you manage your leads and customer information to make sure your bids for different jobs are appropriate for each job. Snow removal contractor software like LMN is invaluable for helping keep your customer records organized and it also allows for additional efficiency.

In many ways, snow removal contractor software is the linchpin for a lot of the items and tactics we’ve covered so far. This makes it easier for you to oversee your best practices as well as make sure you are getting a proper return on any investments you make. For the most success here, you need the top snow removal contractor software on the market, and that means working with LMN, the #1 business management software for snow contracting professionals.

Subscribe to the Landscape Disruptors podcast for all the latest news and trends for snow contractors and landscapers looking to stay ahead of the competition. 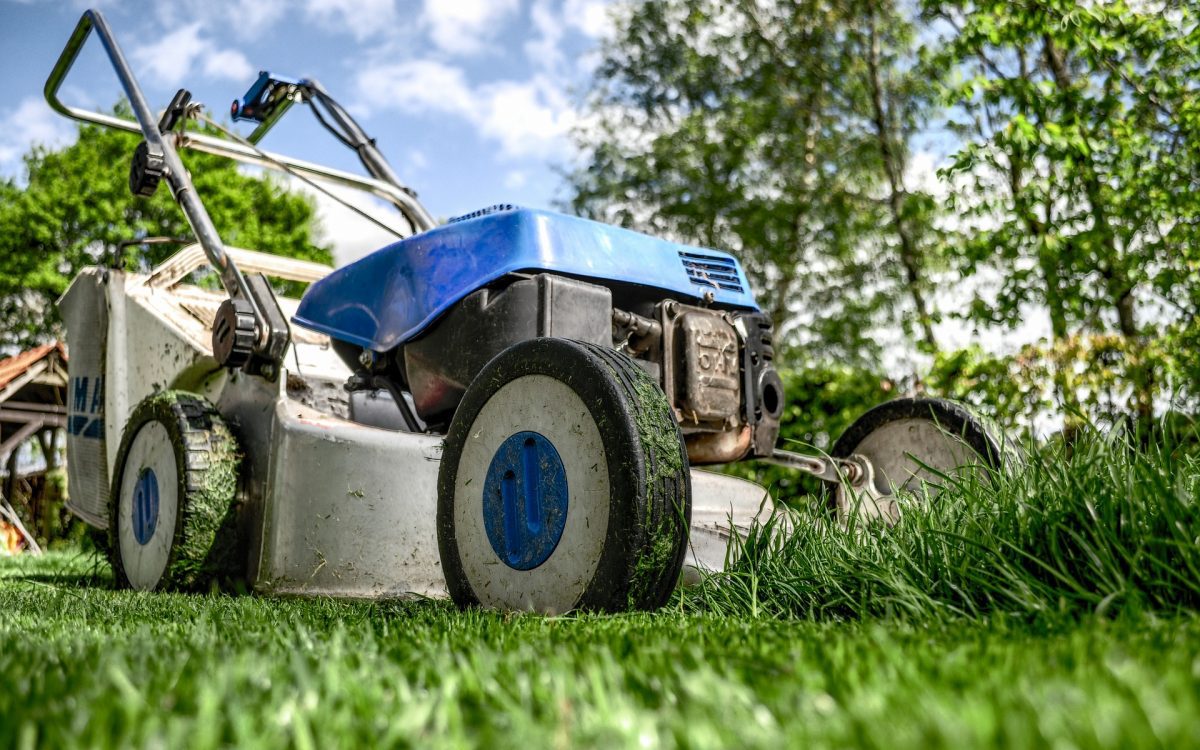 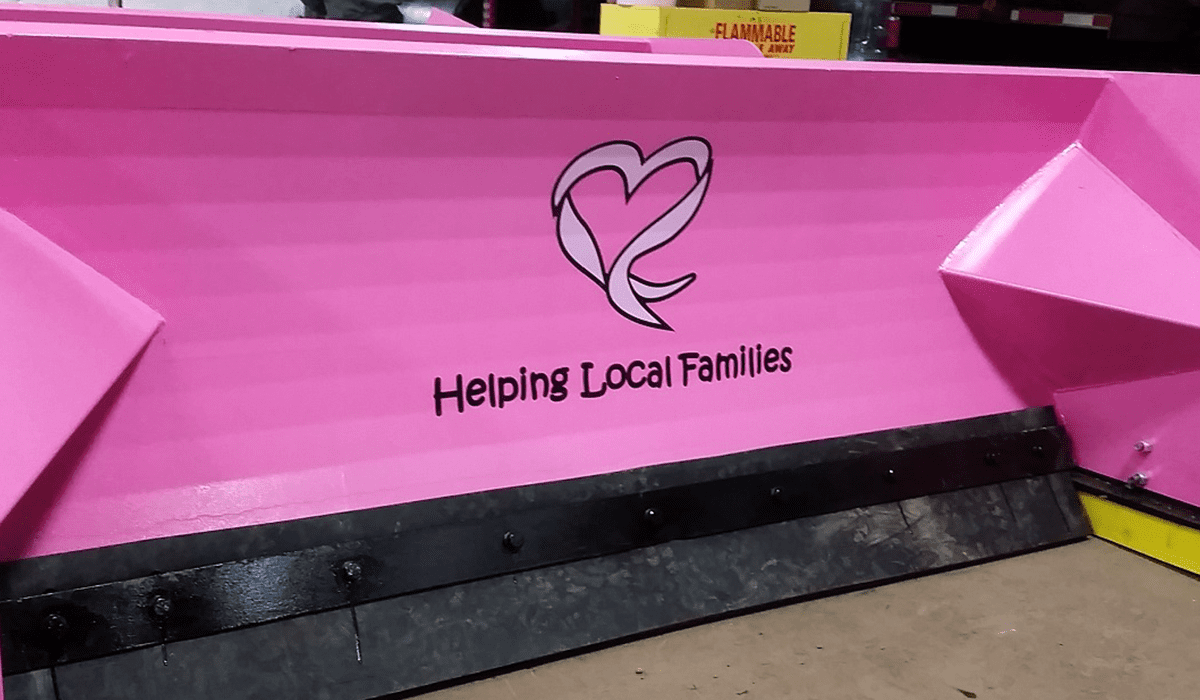 Troy Clogg Landscape Associates is dedicated to helping local families financially affected by breast cancer. Proceeds from the sales of the company’s own Hot Pink Deicer provide much-needed support to families going through an incredibly difficult time in their lives. 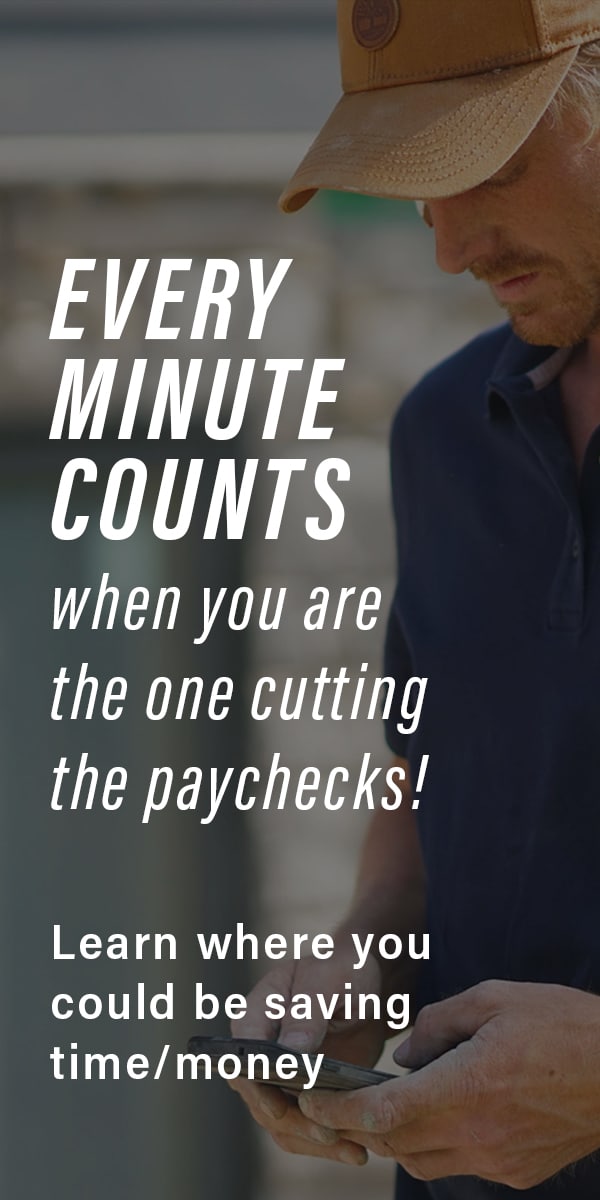